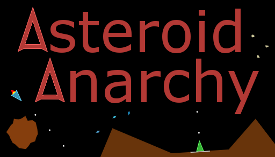 Asteroid Anarchy can be a fast-paced and intense game! The more crystals you can accumulate, the longer you’ll be alive.

The entire shooting process can be automated. Turn the screen , and then push.

You can mine asteroids and destroy players and bots to collect crystals. For every 10 crystals you collect your ship will get an upgrade. The upgrades are randomly selected and provided. They could include a larger cargo space, a greater mining capabilities, or an increase in your shooting range.

There are precisely 1000 crystals in the game. They aren’t destroyed or made. Check out how many crystals you can get!

To mine the world’s core it is necessary to eliminate bots and other players in order to gather ore. Your ship will be repaired automatically when you have at minimum 5 ore. The size of your cargo determines the amount of ore you’ll be able to accumulate. You can increase the amount of crystals you have by purchasing them.

If you have collected 10, 30 40 or 50 ore and you are ready to upgrade your vessel in a variety of ways. First, you can increase the capacity of your cargo by collecting more crystals to get the amount of ore.

The leaderboard shows all current players, sorted by the amount of crystals they own. It is possible to locate the top players to collect their crystals. Crystals aren’t destroyed, so when someone is killed their crystals will be released and could be taken by anyone.

Each bot you kill earns you one credit. Bots are fought in groups of five bots. Squatter (green), Sniper(blue), Strafer, Explorer (orange), Hunter (red) are the bots. Each bot has its own distinct personality. You won’t be credited for killing the same bot over and over. To get credit for killing the same bot repeatedly again, you must eliminate every bot’s entire squadron. A bot’s design that appears hollow won’t allow you to claim credit for its death.

The edges of the screen are marked with arrows which indicate the locations of players and bots. The color of the bot or player determines the way that the arrows are colored. Arrows that are hollow indicate that you’ve already killed your opponent. You won’t receive credit for their death in a subsequent match.

Every game is recorded. If you pass away your score will be compared with all other games. There are three boards that score the highest. They include the highest amount of crystals collected, the most bots killed and the highest number of players killed. High scores can be obtained in both the weekly and all-time versions. If there is a tie, the game with the lower score will be the higher ranking.

Did you like this game? Check other .io, Shooter, Space games! 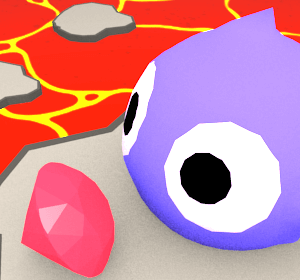 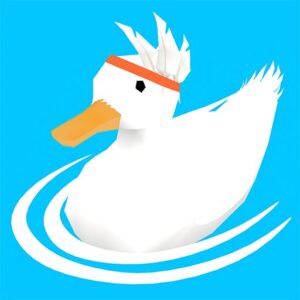 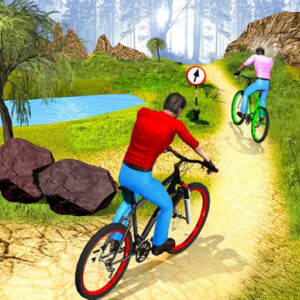 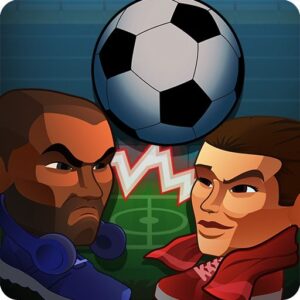 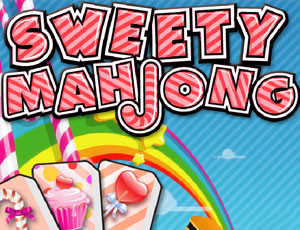 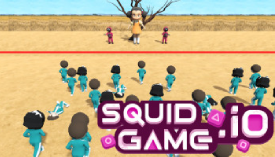 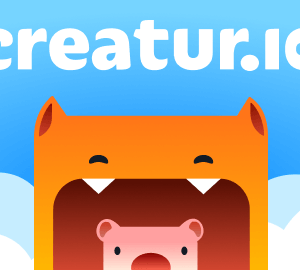 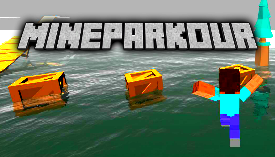 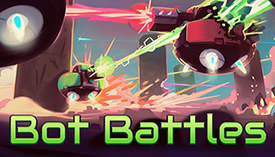