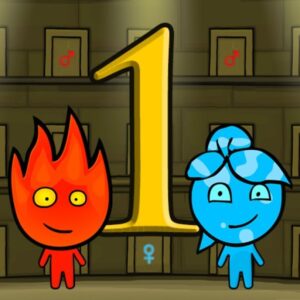 Fireboy and Watergirl 1 Forest Temple are the first two games in a popular game series. This game is based off two of the most adventurous best friends, Watergirl and Fireboy. The first game requires players to solve numerous challenges, and avoid many traps that lurk in the Forest Temple. Besides that, you should take crystals. There are blue and red crystals. You should collect the red crystals with the Fireboy while you can get blue ones using the Watergirl.

How To Play Fireboy and Watergirl

Did you like this game? Check other Adventure, Two Player games! 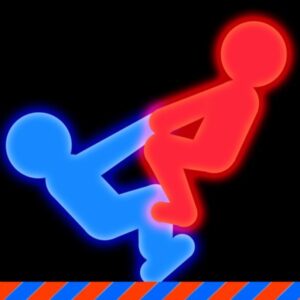 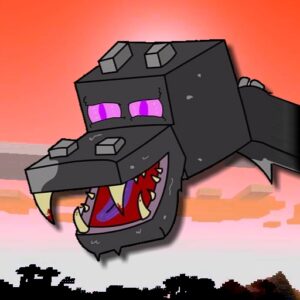 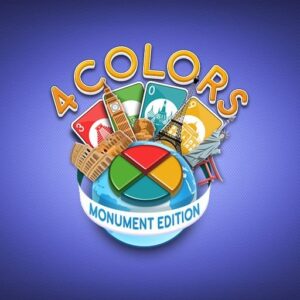 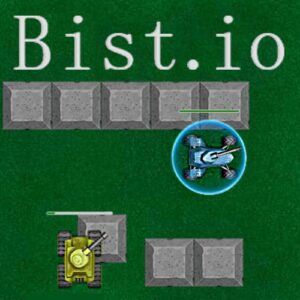 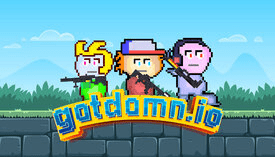 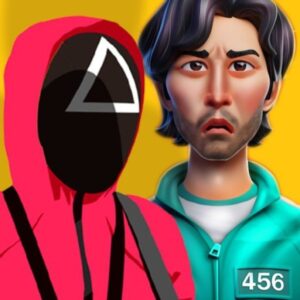 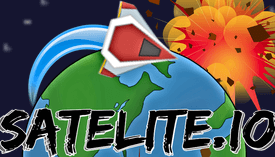 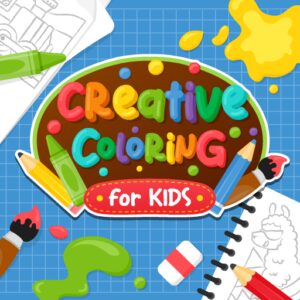 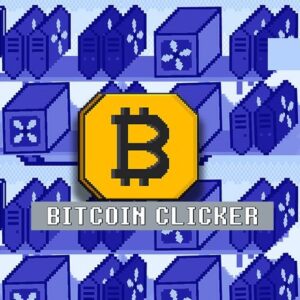