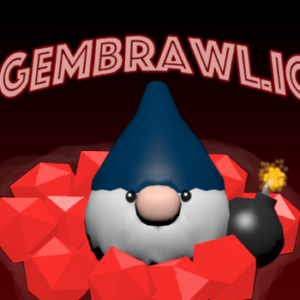 GemBrawl.io, a team-based strategy game that is centered around gems! The mines for gems are chaotic! Every gnome wants to be richest and most valuable, so they’re going fast to locate gems, and then blowing up every one they find. Now it’s your turn.

Gems will grant you five points, and you will respawn after several seconds. Green medikits will replenish your HP. Killing a gnome will grant you a small percentage of his score.

You earn points by collecting gems or killing other players who have a the highest score. You can look for lost gem spawns as a strategy. You could also take control of a zone with lots of gems and your friends to stop others from entering. You could also walk around removing other gnomes.

Although bombs can be difficult to throw, mastering them will give you an advantage in battle. If you’re able to master timing, you will be able throw an explosive device and run after it without injury. This is a great skill to have in situations where you have to chase other players.

Minimaps are helpful when making plans for your strategy or in battle. Are you being monitored by someone who is in the tunnel? You’ll gain the upper hand if you activate your bomb at the right moment.

Did you like this game? Check other .io, Free For All, Strategy, Team games! 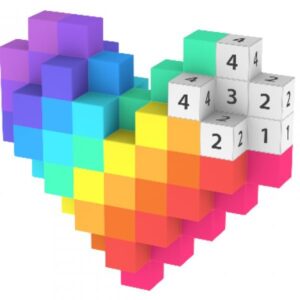 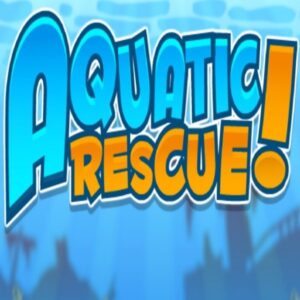 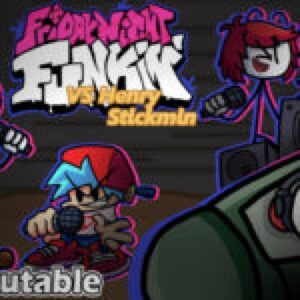 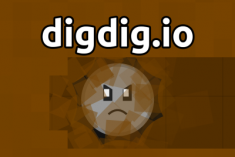 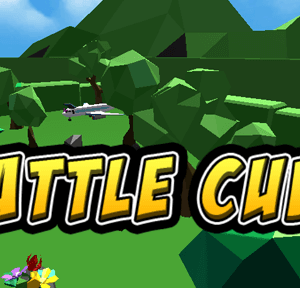 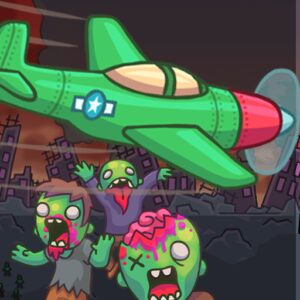 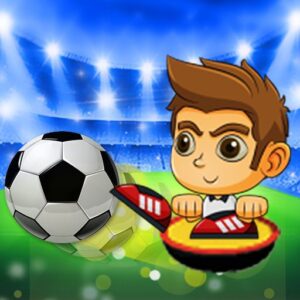 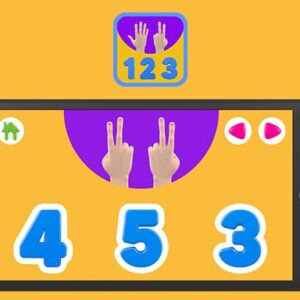 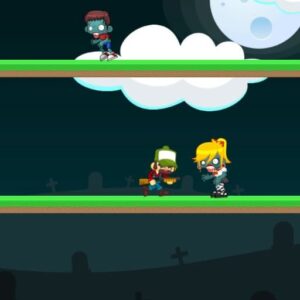