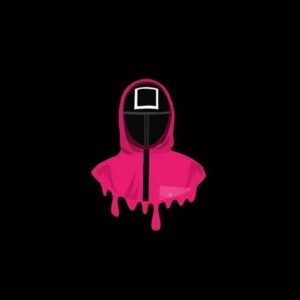 Fiction usually tells the story through the eyes of the protagonist.

Heroes who have overcome many obstacles are greeted with cheers from the crowd. There are always two sides of every situation. It’s often more entertaining to see the situation through the eyes of villains. This isn’t the best approach for all stories. The plot has to be well-crafted in order to make it meaningful. This is perfectly illustrated by the Squid Game kdrama.

Unknown organization invites people with cash shortages to take part in an unorthodox competition. The contests are based off real-life events that are beloved by children all over the world. The producers make the competition appear more violent than it actually is. To punish losers and rulebreakers Special enforcers are outfitted with deadly guns. They are able to kill but they aren’t robots.

Human beings have moral dilemmas. Fans can now take on their roles by playing the Squid Guard game. The game recreates iconic scenes and showcases them in a new light. Take off your red uniform and load the gun with ammo.

Did you like this game? Check other Shooting, Squid Games games! 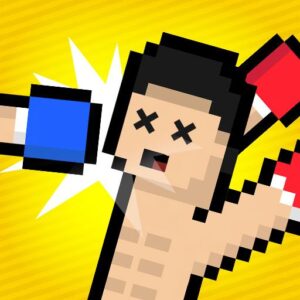 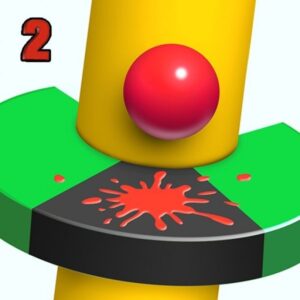 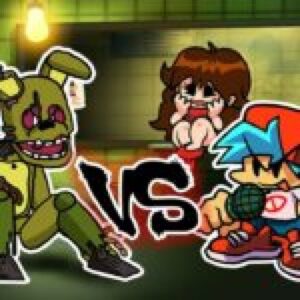 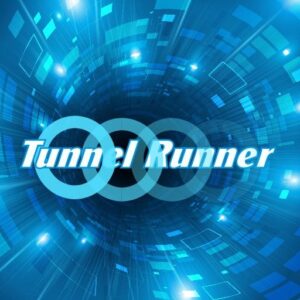 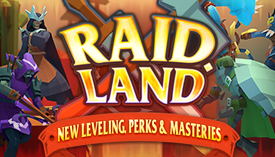 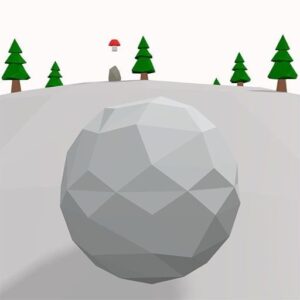 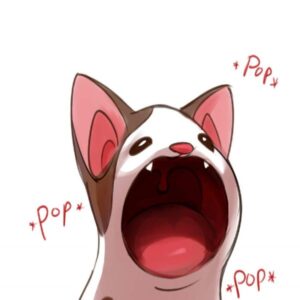 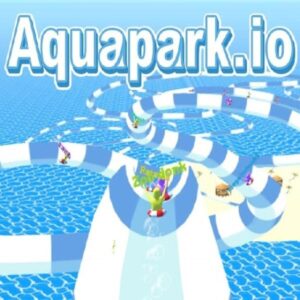 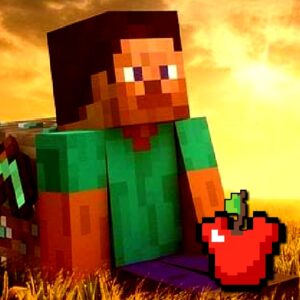