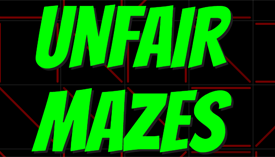 This is a turn-based, multiplayer strategy game. There’s a 2- or 4- player mode. You can play against bots in Single Player mode if there’s no one else online. You must move the board with the utmost efficiency and speed possible. Your player should get to the goal in the opposite corner of the board before the opponent.

There are two moves per turn. If you saved your moves from your previous turn, you may be able to create more. One movement will be required to move the wall, advance, or advance an Oponent.

Rotating Walls You can make the path towards your goal by rotating any of the eight walls around your player piece. You can rotate a wall simply by pressing it. It is not possible to turn a wall around when it is not occupied by a player. There are two types of walls that are diagonals or passageways.

A vertical passageway that has been rotated transforms into a horizontal one and reverses. Rotating a diagonal wall can cause it to shift its ends towards opposite corners.

Advance The direction of your player piece is determined by the direction it’s pointed towards. When you move forward, the piece will move into the next cell and then indicate the side it will be leaving the cell from. The arrangement of the walls of the cell will determine the direction of exit. If the cell’s exit is blocked, you will remain in the cell. Your exit will be changed to the direction you entered.

You can make it easier for your opponent to attack you if they are on your cell , or one of the eight cells surrounding your cell. You can use this technique to upset your opponent by making them move in a direction not in line with the goal. Most boards require players to cross each other’ paths. This is vital to winning.

You can save your move if it is completed your turn before the deadline. You can only save 10 moves. You will get two moves to play the next turn at the conclusion of each turn. These moves will be provided to you at the end of each turn, so that your opponents can know how many they’ve saved. The number on your piece of play indicates the number of moves you’ve saved. When all moves have been played your turn is automatically over.

If you find that you’re not able achieve your goal before your opponent is defeated, you may decide to quit early.

If the first player is able to reach their goal the game is over. It is also possible to win if all of your opponents have left, and you’re the only one left. If all players have at minimum 10 saved moves, the game is ended. This is not a win for the players. for the losers.

Your starting point and the board you’re given will affect the decisions you take. The boards are created randomly and are not balanced. Thus, you could end with a skewed board. Each board is able to be completed, however, you must attempt to deter your opponent by moving closer to them, and then moving in the wrong direction. You may want to save your moves for the goal or stop your opponent from getting in your way.

Have fun and best of luck.

Did you like this game? Check other .io, Strategy games! 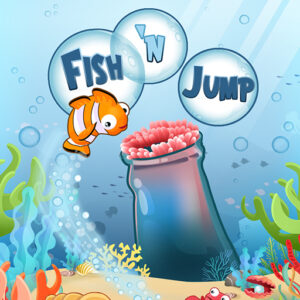 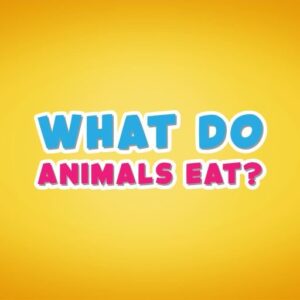 What do animals eat 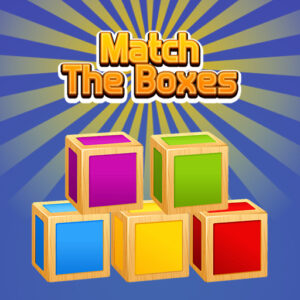 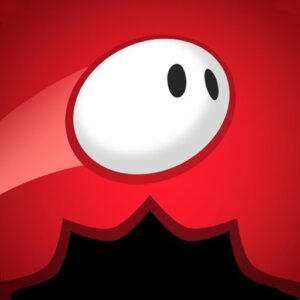 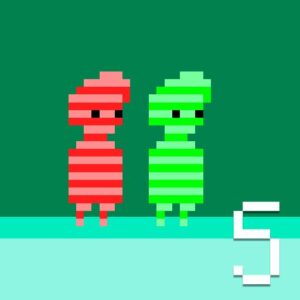 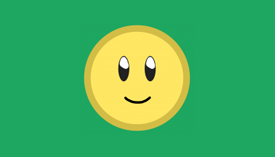 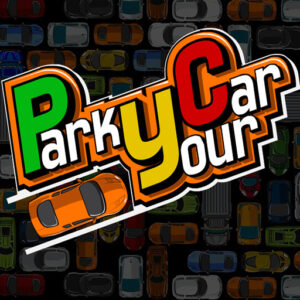 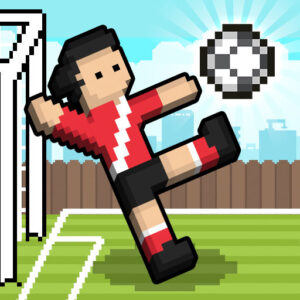 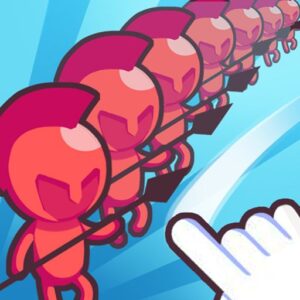